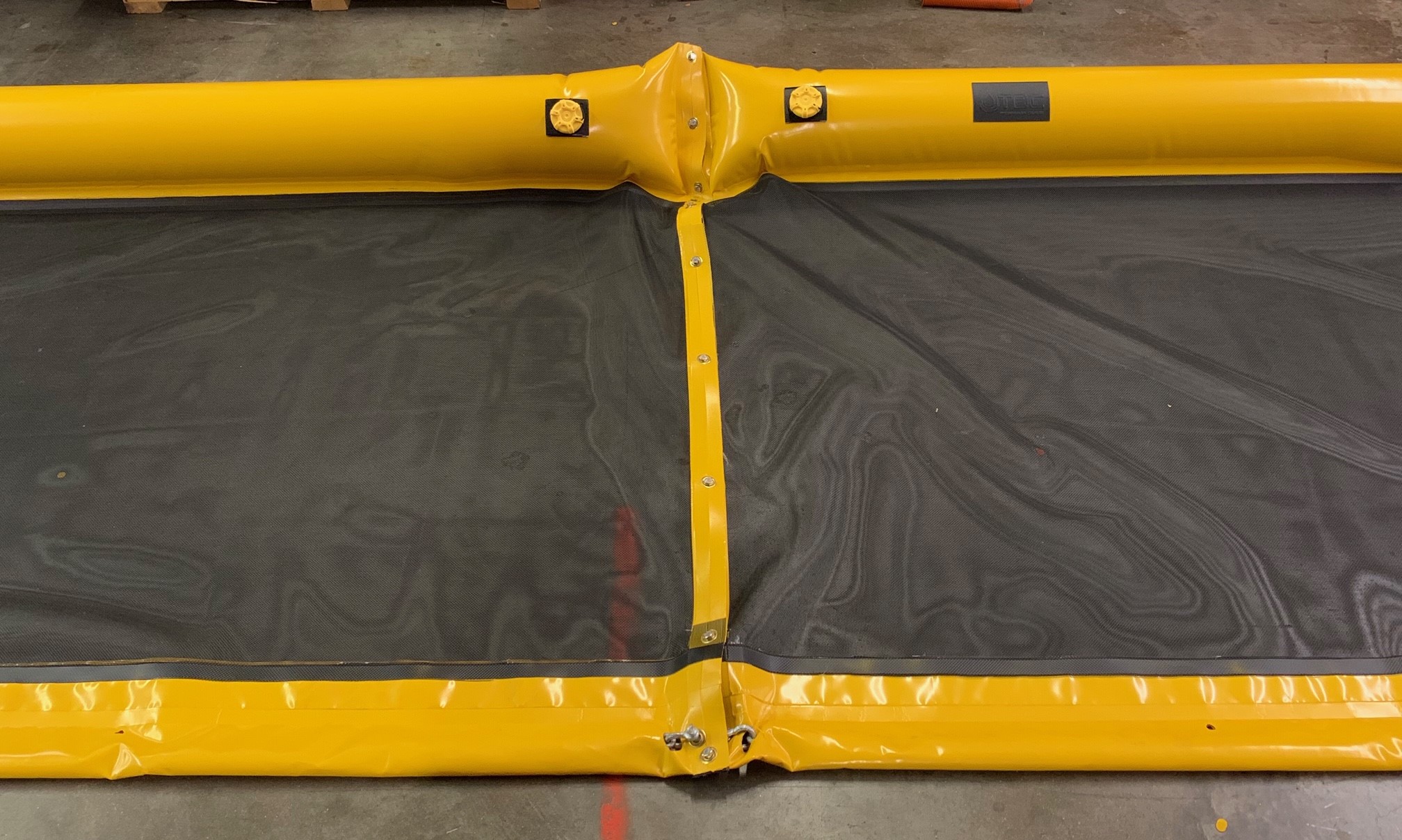 Texas Boom Company was pleased to help facilitate the initial trial for equipment designed to help address the challenges posed by Red Drift Algae in Sanibel, Florida.  Red Drift Algae periodically accumulates along beaches, resulting in littered beaches and unpleasant odors.  This is certainly a deterrent to beach-goers, and detrimental to businesses that depend on beach tourist traffic.  The intent is for this type of equipment to eliminate the presence of this nuisance algae in beach areas that are frequented as recreational and resort areas. 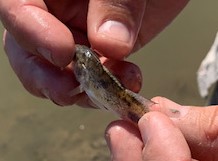 Texas Boom Company isn’t the biggest fish in the pond amongst containment boom manufacturers.  However, we are quite adept at working with customers to devised customized solutions to meet their needs and tackle problems.  Recently, TBC landed a call from the owner of a Texas-based fish farming operation.  His recently established 135-acre Redfish (Red Drum) farm is located near Port Lavaca, Texas.  This aquaculture (sometimes referred to as mariculture) operation raises fish that are harvested and sold to restaurants and grocery stores.   Aquaculture is an expanding field, and operating techniques are perpetually evolving.

The challenge at hand was to utilize a containment boom to address a combination of problems.  When feed was being distributed into the water for the fish to eat, several issues were arising.  It was a common occurrence for the wind to push the floating fish feed to shore before it was consumed by the fish.  As the fish approached the shoreline, it increased their exposure to wading birds that lurked at the side of the fish ponds waiting to prey on the fish.  In addition, the fish food that was not consumed would end up on the shoreline, attracting more birds, and worse yet, wild hogs.  Wild hogs are well known to destroy all sorts of terrain, including the banks of these fish ponds.  Each of these issues translates into unwanted expenses and losses for anyone involved in aquaculture.